“Spy X Family”: A Rib-Tickling Family Affair That Will Make You Fall in Love 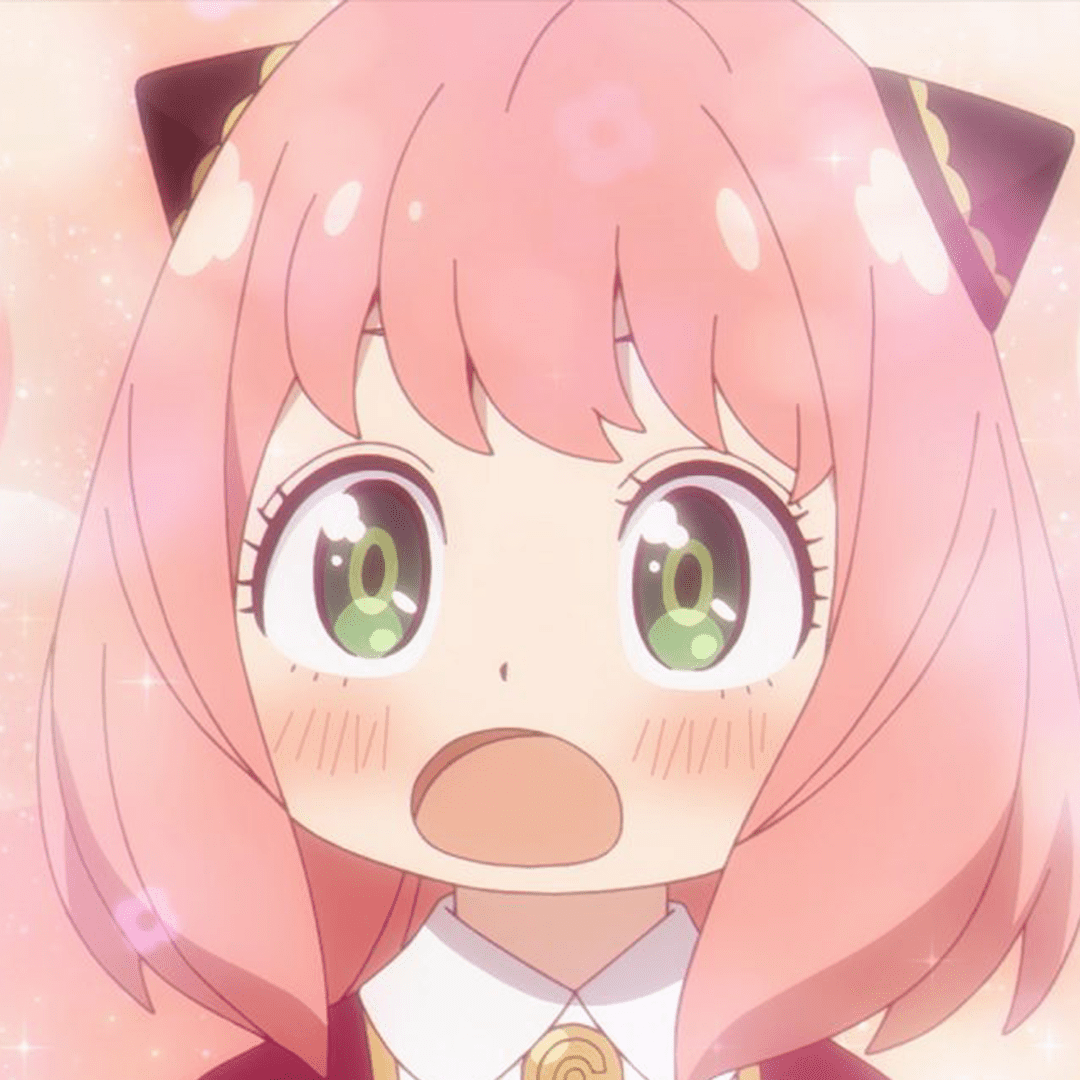 If you’re any bit familiar with the world of anime, then you’ve probably heard of an anime called Spy X Family. Based on Tatsuya Endo’s ongoing manga of the same name, this is the anime to watch this summer season!

Meet The Unconventional Family of “Spies”

In order to prevent an all-out war from happening between two rival countries, Loid is assigned to Operation Strix, a mission meant to obtain and maintain closeness with a prominent political figure. However, this requires him to form a faux family involving the likes of Yor and adopting Anya. What starts as a simple mission immediately grows into a collection of hilarious situations and unexpected outcomes.

Why Spy X Family Has Taken Over The World

With the anime just having ended Part 1 of its first season on Saturday, June 25, Spy X Family certainly feels like a combination of slice of life and spy fiction. While it does seem to be an odd pairing, it works perfectly given the tone and context. It’s clumsy on purpose and sets up high stakes for a comedic payoff.

To support it all, it has a main cast of characters that everyone can love and there’s almost no point in resisting their charm. But it’s not just our main characters that get to shine! Several side, or supporting characters are guaranteed to make you giggle here and there.

While it is guaranteed to make you laugh, Spy X Family still keeps Operation Strix present in every episode. Some episodes, especially the first two, involve some intense moments as a way to introduce Loid and Yor. It fits the overall tone given both characters’ professions and what they need to do to stay discrete in their line of work. It’s not all fun and games…until Anya is in the picture, of course.

After having watched all 12 episodes that are out, it’s been really difficult to pick my favorite part of the anime so far. I have to say though, episodes 4 and 5 had my stomach hurting and in a good way! There are so many moments in both episodes that you’ll think are meant to be serious because it is a spy anime after all. However, the characters will do a compete 180 and you find yourself facepalming in laughter.

I think if you’re in need of a pick-up or if you just want a short and easy anime to watch, Spy X Family is a perfect choice. It’s fun, it’s adventurous, and you’ll love each character as you continue to watch. And best of all, Part 2 of Season 1 is coming out on October 4, 2022. Now’s the time to check it out!

Spy X Family is now streaming on Crunchyroll and Hulu.

World peace is at stake and secret agent Twilight must undergo his most difficult mission yet—pretend to be a family man. Posing as a loving husband and father, he’ll infiltrate an elite school to get close to a high-profile politician. He has the perfect cover, except his wife’s a deadly assassin and neither knows each other’s identity. But someone does, his adopted daughter who’s a telepath!

Need more anime recommendations? We have the list for you!