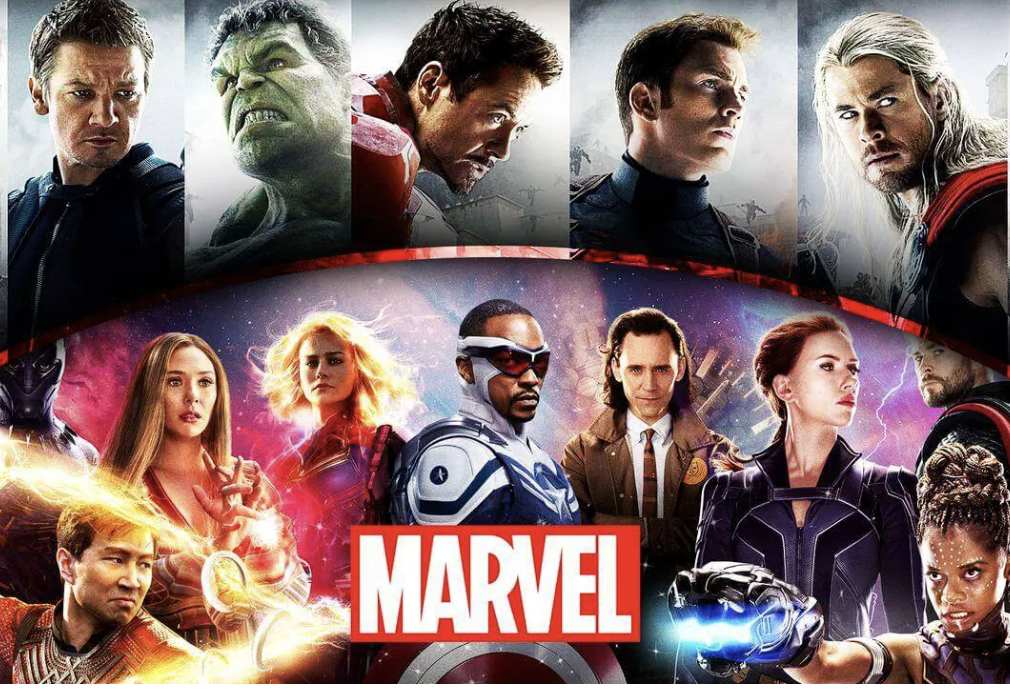 I have come to understand that phase four has left some of you a little uncomfortable.  Even with SDCC behind us, you are still unsure of where things are going and how they connect.

Nothing the MCU does seems familiar with what we know movies ought to be and how we have learned a movie story should be told. I understand that a few surprises here and there is one thing, but these movies, especially phase four, challenge our expectations in a way no film franchise has ever done.

Read: An In-depth Look at Marvel’s Phases 5 and 6 – Spider-Man, Secret Wars and Daredevil

Let’s Look at the Problem First

To understand phase four, we must understand what the problem is first.  As I see, you feel even if a good story is presented, it feels random in the overarching narrative. We humans do not like randomness. We like order, we like predictability and routine. We have a deep desire and innate talent in recognizing patterns, learning the rules of the game, and then playing the game.

In our case here, the game we are playing is movies and our expectations of what a movie should and ought to be. We expect certain things in a film, and when we get them, we are happy. When we don’t get what we expected, when our expectations are subverted too much, we get uncomfortable and unhappy.

The expectations we have around storytelling in film form the foundation of our experience.  For example, if we are going to see a romance, we know one of the rules is that there will be an epic kiss. A comedy will do something deviant to our expectations. Westerns will have cowboy hats and a saloon. An action film will have explosions. These are the rules.

Superhero movies used to comport to these rules and took the form of action films. However, they have grown, whether we wanted them to or not, into something different. They have grown into a sub-genre all their own that is trying to have a place in all the main genres.

Marvel movies since 2008 are an experiment in film the likes of which we have not seen before. This experiment does not fit any of the prior rules that had been established about films. Some are okay with this; others chafe against it.

If we look back we see this has happened all before.  Here is a review from 1930 of one of the first talkies http://www.oldmagazinearticles.com/article-summary/Audience_Reaction_to_First_Sound_Movie_Reaction_to_FIrst_Talkie#.YtY39S-B1-U.

We only need change some of the words and we have the same spirit behind the words as Martin Scorsese calling superhero films amusement parks.

Therefore, we can stop going to the movies and be irritated or we can try to understand what is happening so we can get back to enjoying these movies for what they are (and what they are not).

Before Kevin Feige came along, movies were told in one segment or three. They followed one character through his or her hero’s journey. Kevin Feige turned that idea on its head. He told multiple stories about multiple heroes on multiple, parallel journeys. No one had done that before.

The MCU in general, and phase four specifically, has forced us to reconfigure the way we understand the hero’s journey in film.

Also, just like comic book characters are written by different writers and a particular story reflects a particular authors voice, the characters, and movies of the MCU should be approached the same way.

For instance, Tony Stark has been written by different writers over the years in the comics, his film version has been written and or directed by: John Favreau, Joss Wheadon, Shane Black, and the Russo brothers. All of them had slightly different takes on the same character. The days of one person (i.e. George Lucas, Steven Spielberg, Francis Ford Copella etc.) basically controlling one character or franchise (i.e. Darth Vader, Indiana Jones, Michael Corleon etc.) is not the way it is in the MCU.

In this way it is best to approach the MCU the same way you would a comic book shop. In a comic shop you have lots of different titles by different authors. Some of those comics even feature the same character written and drawn by different writes and artists.

Also, just like the process of comic book publishing is all overseen by an editor in chief who ensures the quality of the individual product while also keeping an eye on the big picture, so to does the MCU have an editor in chief:  Kevin Feige.

This can be confusing because that’s not historically what a producer does or how film works. However, if you begin to approach these films by looking at the film as that particular writer or directors take on that character (for example Dr. Strange 1 is Scott Derrickson’s take on Strange and Dr. Strange 2 is Sam Raimi’s interpretation of the character); all overseen by one producer who is acting like an editor in chief more than a traditional film producer.

Then instead of saying that one director ruined the character you might be able to say that their take was not for you and you prefer the other.

Kevin Fiege put it well when he said:

“That’s always the intention, is that the Marvel Studios logo doesn’t promise a particular group of characters and a particular exact tone. It promises a spirit and a style and a vibe and an emotion, I hope. And it’s perfect timing to go from Moon Knight to Ms. Marvel, specifically because they’re so unique and so different with Multiverse of Madness and Love and Thunder on either end of that. That is what makes Marvel in publishing and now in the MCU so unique, is being able to see all of those different tones and styles and characters. So I like very much that people say, ‘Look, they’re all different.’ Because that’s how we always feel about them and always want them to feel.”

Kevin Fiege keeps the birds eye view on the projects and edits his creators and gives them some instruction when needed about direction, but it is ultimately about delivering a varied experience to a wide breath of people.

This means, that unlike Hollywood past, the MCU is not going for broad market appeal with their new projects but trying to reach different segments of the population that resonate with and enjoy different genres.

I understand this can be irritating. It is nice to know what to expect when going to the movies. However, rest assured in a few years this will be the new norm.

The MCU is still figuring out how to package this new approach and it will take time. But I hope these observations and insights were helpful and allow you to enjoy the journey more going forward.

Wishing you all the best, 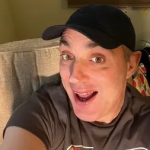 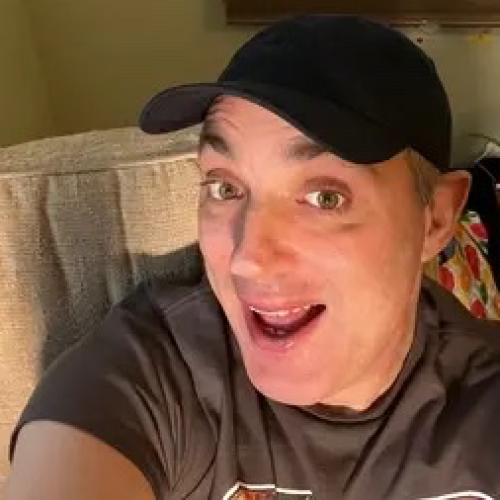