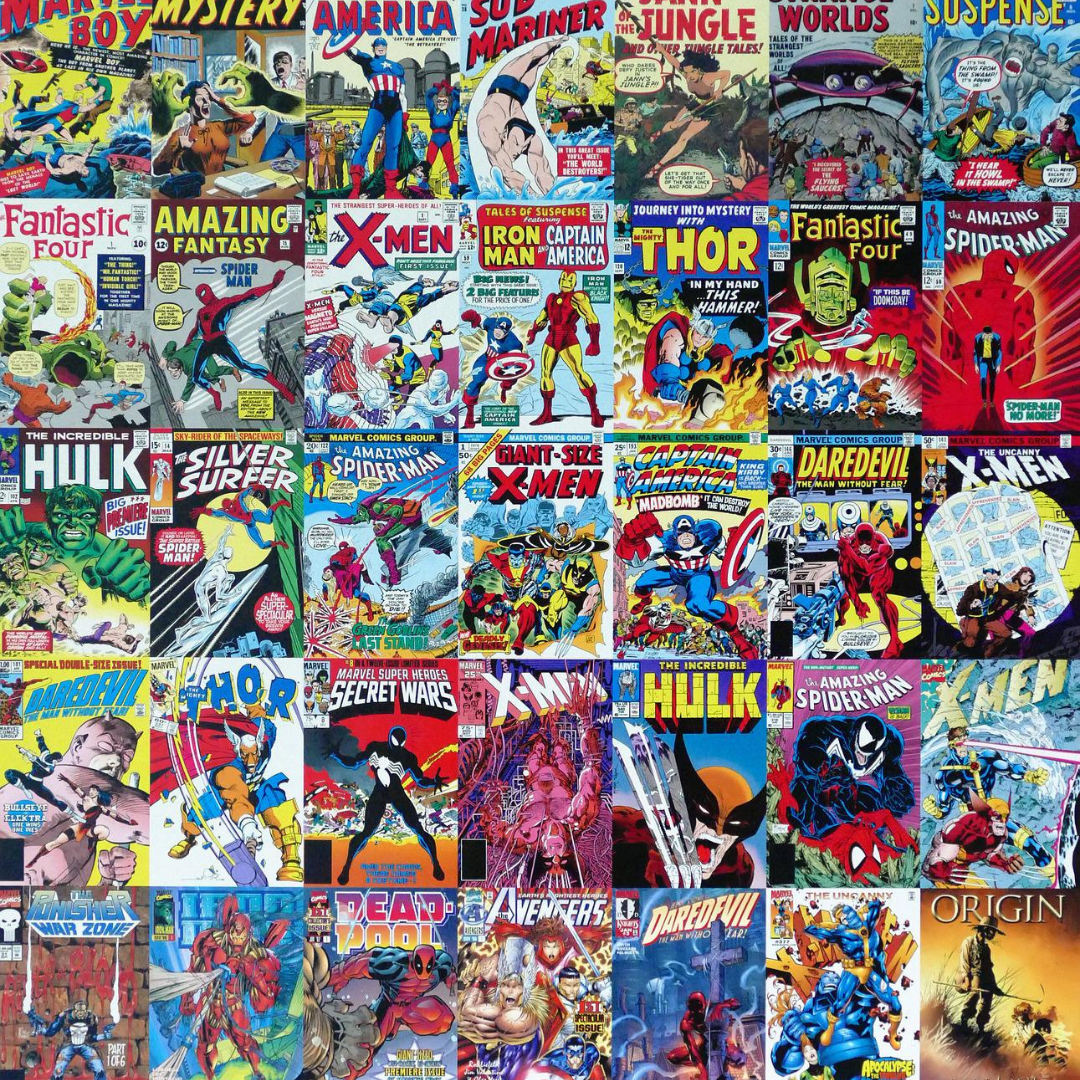 In this edition of “A Beginner’s Guide,” we’ll dive into Spider-Man for those people who know nothing about the comics, movies and shows.

For new readers, getting into the world of comic books can feel daunting to say the least. With stories spanning across nearly a century, there is realistically no possible way to read everything.

While the history of comic lore is vast, it also splits in many different directions. With ‘multiverses’ and alternate realities and even time travel and tie-in series, it can get overwhelming fast for the uninitiated.

Go online and look up “how to get into comic books” and you’ll see the same few things suggested over and over. Many say things like “just start reading anything” or “pick a character and start with that character.”

These tips are all well and good for someone who already knows what they are getting into for the most part. Even if you’ve only seen the movies or TV shows, you have a general idea of what you like and what characters appeal to you.

But what about everyone else?

Thinking Of A Solution

But I was thinking, what about the person who knows NOTHING about the fandom at all? What if someone has never seen a single Spider-Man movie or read a single Batman comic book?

What if someone is trying to learn about this nerdy world we love because they just want to find something new to love and be passionate about?

Here is my first tip before we get into Spider-Man entry points. Think of the media that you DO consume on a regular basis. What books do you read? Think of what movies you enjoy most. Or maybe some of your favorite genres or topics in media?

Whatever you’re into, there is a comic book related to it. Not everything is about superheroes and supervillains.

There are independent creators and companies releasing all kinds of amazing stories and characters every single week. In a later article we will dive into that side of the comic book world.

A Beginner’s Guide To Spider-Man

This article is for those of you who love or are interested in everyone’s favorite wall crawler Spider-Man.

With over 60 years of content, Spider-Man is one of those legacy characters that can give a new reader anxiety. But he also gives so many hope and is a character than ANYONE can relate to.

Well as a Spider-Man super fan myself, in no particular order, here are my top 3 Spider-Man comic book runs that I would recommend for anyone looking to read about the web head for the first time .

Arguably considered the best thing to come out of Marvel’s Ultimate Universe among fans, Ultimate Spider-Man was where it started. Taking place in an alternate reality, this series rebooted the entire Spider-Man story including its characters, for a new millennium.

I always recommend this series to new readers, due to the fact that you don’t need any prior knowledge of Spidey’s history to jump into this story.

It exists in its own reality and many of the characters were HEAVILY altered for the series. Even so, 20 million copies sold during the original publication run, is not to be taken lightly. This series is also where we get the first appearance of Miles Morales in comic books.

While this series couldn’t boast the kinds of numbers of Ultimate Spider-Man, this mini series from the late 90s is a great jumping off point. At only 17 issues in length is a relatively quick read for anyone looking to gain a swift understanding of the character.

It’s a modernized re-telling of some of the original Spider-Man stories from creators Stan Lee and Steve Ditko, that was designed to attract new readers to the character.

There is a side of the fan base that did not approve of what they perceived to be a “tampering” with the original works of Lee and Ditko, I would still recommend this to new readers. The original stories can be a bit long winded and feel a bit dated to the modern casual reader.

Spider-Man: Blue, in my personal opinion, is one of the greatest Spider-Man stories ever told. Released in 2002, the story follows Peter Parker on Valentine’s Day as he tape records himself recounting the series of events leading up to the death of Gwen Stacy, his first real love.

This is a 6 issue mini series that has been re printed in hardcover format several times since its initial printing. If you truly want to gain an understanding of the man behind the mask, Peter Parker, then this stand alone story is exactly what you’re looking for.

This first article is just to give you a sample of what this series is attempting to do. We should all want to help the community grow, and the only way that is going to happen is if we share the knowledge we have with new and future readers.

The lack of comic book knowledge should not be a deterrent for people looking to enter this fandom. It should be their key to unlock the door to this world of amazing artwork and storytelling.

A world that has something for everyone.