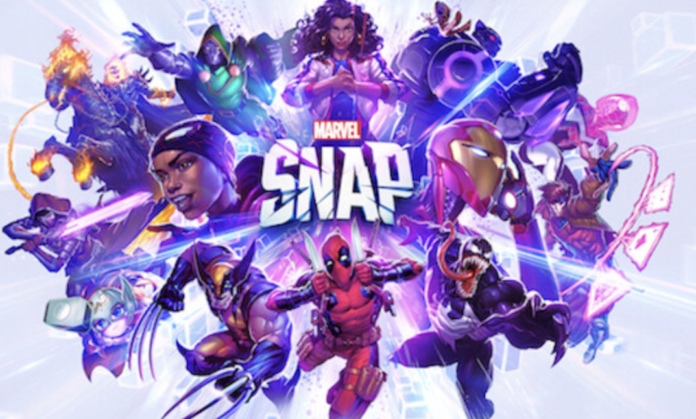 Marvel Snap, released last October from developer Second Dinner, is the first mobile game to completely take over my life.

At its core Marvel Snap is a free-to-play 1:1 card game, and a really competent one at that. You might be familiar with some of its mechanics if you’ve played Hearthstone or games like it.

The rules of Marvel Snap are simple – Players create decks of twelve cards and battle for control of three location tiles. After 6 rounds, the highest established power at two of the three locations wins. Games are quick, averaging around three minutes.

The complexity comes from the three locations changing every match, leveling the playing field while also forcing both players to adapt on the fly. These locations are all iconic locations from around the Marvel Universe, and their attributes can be used to give your cards a boost, debuff your cards, or just simply add chaos to the game. Some examples include:

This only scratches the surface, as there are 50+ locations. The possibilities for each match truly become endless when you take into account the 200+ Marvel Character cards, each with their own cost/power and abilities. These cards can fall into different types like “ongoing” or “on reveal.” Oftentimes a cards’ ability ties back to the character’s comic book abilities, a greatly appreciated attention to detail from the developers. Examples of this include cards like:

After a short time, players will start to recognize and master card synergies, evolving their decks as more cards are unlocked.

But battling random players in Marvel Snap is only half of the fun, because the game also has really impressive collecting mechanics as well. At the end of each game, one of your deck’s cards will receive boosters. With enough boosters and credits (the free in-game currency), you can upgrade your cards to have cool effects like shiny borders, shiny card names, 3D effects, or card animations. Similar to comics, Marvel Snap cards also have variants featuring character artwork in a variety of styles or from different well-known artists like Alex Ross, Peach Momoko or Artgerm. These make each players’ collection truly unique.

Besides the collecting and battling aspects being standout, developers Second Dinner also make a lot of smart smaller design choices that really elevate the game. This free game’s monetary system is totally reasonable. Players aren’t required to spend any money to access any of the game’s parts. Money spent, on things like the rotating card shop or the seasonal battle pass, will only net players cosmetics in the form of card boosters or variants. The game also has a very satisfying daily and weekly challenge loop, as completed challenges mean faster card upgrades and battle pass progression. Daily challenges can typically be completed in something like 30 mins of play.

Another smart feature is the option to “bet” on yourself to win any given game, gaining (or losing) up to eight infinity cubes, the game’s form of a ranked system. Losses never sting hard enough to make me want to quit playing, because in less than three minutes, I’ll already be in another match.

Marvel Snap is a really really great collectible card game, with really smart and polished game design. The game itself is quick to learn and fun to master. Upgrading and unlocking new cards is super satisfying. Meanwhile, developer updates are frequent and feature rich. Finally, comic book fans will enjoy all of the game’s attention to detail and callbacks to the greater Marvel universe. All of these factors make Marvel Snap a mainstay for me, and I definitely think it is worth giving a shot! 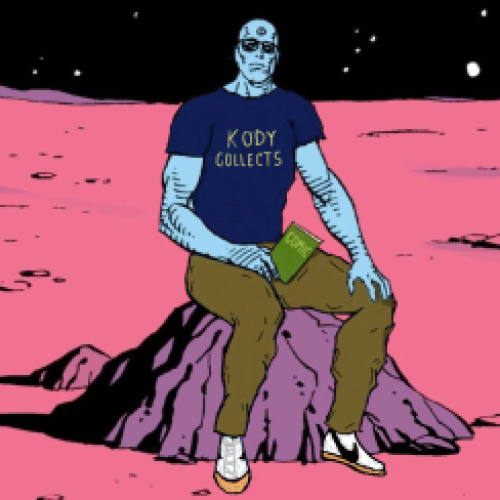