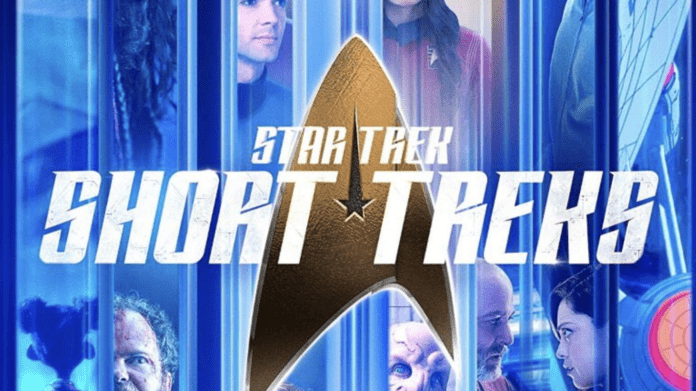 Star Trek: Short Treks is a series that started in 2018 which features stand alone short films pertaining to existing characters as well as creating a few new ones. It has the ability to plug a lot of holes or fill in gaps across the Star Trek franchise.

Over the last  57 years, the Star Trek Universe has been built. All we have to do is travel and explore the subject matter that has primarily been left to the imagination. With Short Treks, it is possible to dedicate one or a few episodes to some incomplete storylines that deserve a proper end. Before the creation of the Short Treks series, if information or character growth couldn’t or didn’t take place within a series it was lost to the ether. Now we have the capability to fill in the blanks.

Citing Short Treks Season 1:Ep 3 “The Brightest Star” where we get to see Captain Saru’s origin story. How he became apart of Starfleet has been discussed briefly in a few episodes. We don’t see or hear much about his home world, Kaminar, until the middle of Season 2 of Star Trek: Discovery(DISCO). This 15 minute episode serves to explain how Saru came to be rescued from Kaminar by Captain Georgiou, played by Golden Globe Award Winner Michelle Yeoh.

The explanation of how Saru left Kaminar shows why he was both so reverent and remorseful when discussing his home and his sister Siranna in previous episodes. DISCO is a fast paced and action oriented show. The inclusion of this backstory may have taken away or slowed down an episode, and thus not carried the impact it should have. I may be in the minority but I feel like these small glimpses into a specific character fit perfectly in the Short Treks series. If they had been built into the current Trek Franchise serialized storytelling format it might have felt like more of a deviation or distraction to the overall storyline.

Another example of how well Short Treks can fill in the blanks is Season 1:Ep1 “Runaway” where we first meet the character “Me Hani Ika Hali Ka Po” or Princess (Queen to be) Po, heir to the throne of the planet Xahea. She has a frantic and unexpected encounter with Ensign Sylvia Tilly as she stows away aboard the starship Discovery. Encountering Princess Po in this way gives us a lower stakes introduction and allows us to meet her before all the non resequenced protein hits the fan. In DISCO, we meet Po again in S2:Ep13 when she boards Discovery to help them come up with a plan to defeat the big bad of the season and save the universe.

Po is a brilliant engineer, who is able to calculate, in her head, how much energy they will need to create to power the time crystal that will fly Michael and The Discovery to the future. She is also the only person in the know universe with the proprietary technology and know-how to recrystallize dilithium; making what was a non-renewable resource, renewable. In both of these examples, they serve as necessary icing on the cake. It is possible to consume the show without this information, but these tidbits of extra detail make the overall episode(s) feel a little bit more complete.

With the successful continuation of the Mirror Universe featured in DISCO S1, one thing myself and many fans have been hoping to get closure on is what happened to Prime Lorca when he crossed over to the Terran Universe.

Captain Lorca, played by career villain Jason Isaacs, was a smash hit. His performance was so compelling. He kept us all asking ourselves why we hated him. It was off putting that he didn’t fit the mold of a Starfleet Captain as we have come to know them as being upstanding and righteous. A couple of episodes showing us the potentially perilous last moments of Prime Lorca’s days as he attempts to navigate and hopefully stay undiscovered in the Terran universe would be amazing, entertaining and satisfying as we would no longer have to wonder, what happened.

There’s more ideas where that came from Paramount. Have your people call my people. 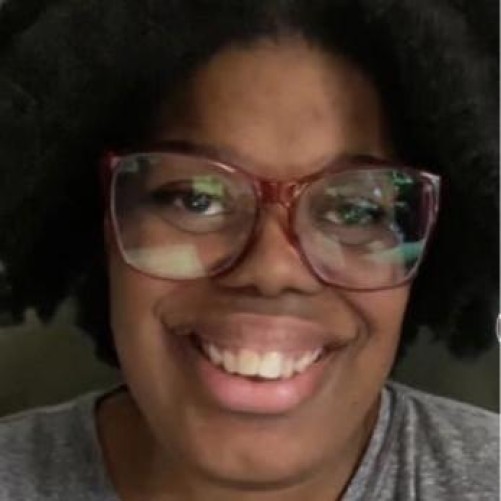 LtComRaehttps://actingcaptainpodcast.carrd.co
For more of my in-depth thoughts on the Star Trek Franchise, follow me on Tiktok, Twitter, and the bi-weekly podcast I’m part of, The Acting Captain Podcast, on The Nerd Trek Network.