Legendary Comic Book Writer Featured in ‘I Am Groot’ 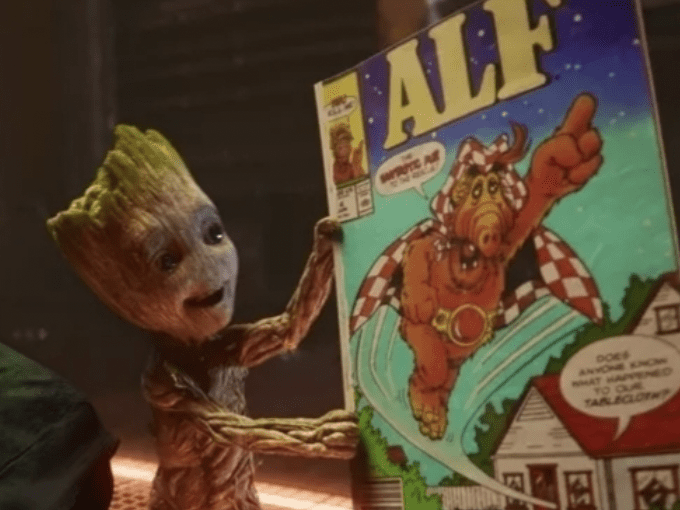 Throughout these shorts we watch as Baby Groot goes on adventures in the Marvel Cinematic Universe. Whether he is walking for the first time or building a fort, Baby Groot can make the best out of any situation.

Read: “I Am Groot” is the Ultimate Upbeat Definition of Chaos!

In the episode entitled ‘Magnum Opus’, Baby Groot is gathering materials to make a family portrait for the Guardians of the Galaxy. Some items include a bar of soap, Rocket’s fur, but most notably a Marvel comic book.

The comic book was a newsstand edition of ALF issue 4 published by Marvel in June of 1988. Some may look at this and say, “Oh a Marvel comic book in a Marvel show.” However, it goes a little deeper than that.

This very comic book was written by Michael Gallagher. Gallagher is most known for his work at Mad Magazine and Sonic the Hedgehog, but he also did a three-year run for Guardians of the Galaxy.

With Baby Groot being part of the Guardians of the Galaxy, this had to be an easter egg for Gallagher. Making him apart of the Marvel Cinematic Universe in a creative way.

You can stream all five of the ‘I Am Groot‘ shorts starring Vin Deisel as Baby Groot on Disney+. 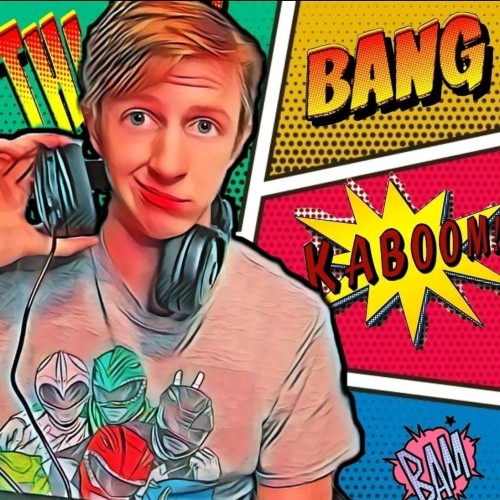 Ben Schuberthttps://direct.me/schubydoobert
Ben is a Podcaster, Journalist, and Geek with a wealth of comic book knowledge. Often taking his audience along with him getting comics from his local shop or breaking down the most obscure character under many different publishing houses. Ben has placed himself as a positive voice within the fandom and seeks to build up and educate others. He is currently a student at the University of Tennesse majoring in Electronic Journalism and in his free time he is the host of the Comic Comedians podcast. He has guests from all over share their love of comic books. On his TikTok, Instagram, and YouTube he breaks down, explains and takes a deeper look within comic books. Socials: TikTok: @Schubydoobert Instagram: @Schubydoobert Twitter: @Schubydoobert