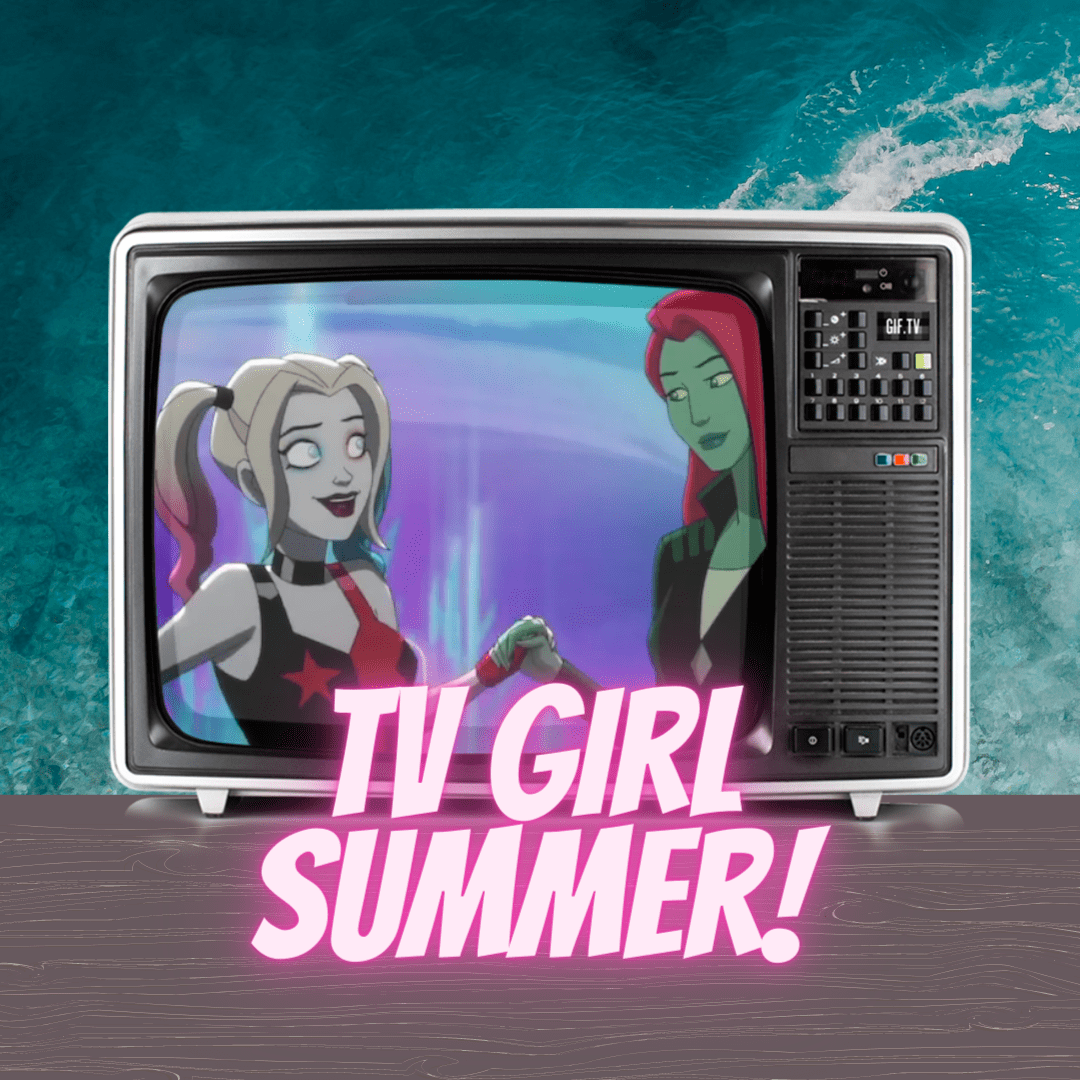 With each new season comes a wide array of TV that gets everyone talking. You might have heard people asking, “Did you check out that new hit on that one streaming service?” I know I have, and it always encourages me to take a little peak, especially this summer.

With everyone busy talking about Stranger Things, Umbrella Academy, and The Boys. I want to talk about something totally different: Shows this summer led by women. And boy, do we have plenty of them. (Pun not intended.)

Read: Heroes in the MCU are Evolving into Something Better and It’s Only the Beginning

For all you DC fans out there, I got you!

If you’re in love with Harley Quinn as much as I am, you’ll want to make sure you’re ready for her third season, premiering July 28. Only on HBO Max, this season is expected to focus on Harley and Ivy’s newfound relationship, and chaos is to be expected.

Whether you need to catch up or do a re-watch, the first two seasons are currently streaming and are an absolute blast to watch, no pun intended. And of course, there is no shortage of Harley kicking butt and taking names as she makes a name for herself. You’ll be rooting for her every episode!

Hulu Originals’ Only Murders In The Building

Currently in the middle of its second season, this colorful New York comedy about solving a murder mystery will keep you guessing each episode. Taking inspiration from true crime podcasts, Only Murders follows a trio of neighbors who take it upon themselves to investigate a murder in the apartment building.

But don’t let the leading men fool you as Selena Gomez steals the show more often than not. With her sarcastic, low-toned humor reminiscent of her time on Wizards of Waverly Place, Gomez is a joy to watch. New episodes for season two release every Tuesday, but don’t forget to catch up on season one as well, only on Hulu.

Netflix’s Never Have I Ever

A hilarious teen rom-com series from Mindy Kaling, Netflix’s Never Have I Ever is returning for its third season on August 12. It is a coming of age story centered on Devi Vishwakumar, an Indian-American Tamil teenage girl played by Maitreyi Ramakrishnan.

Throughout the first two seasons, we see Devi go through the motions of grief, love gained and love lost, and trials of friendship and family. As comedic as it is, make sure to bring a box of tissues when this show hits you with all its got. You’ll thank me later!

With the entire first season currently streaming on HBO Max, this comedy sitcom is one you can’t miss. Gordita Chronicles follows the Castellis, a Dominican family from Santo Domingo who immigrate to the US and settle in Miami, Florida. While the narration is through the lens of the youngest daughter, Cucu Castelli, the show manages to focus on all members of the family and what it’s like to adjust to life in the US.

As it tackles different topics from assimilation to just everyday girl problems, this show is as relatable as it is funny and will get you smiling throughout each episode. While there’s no word yet on a second season, it is still a worthwhile show to watch this summer to help secure another season!

While we don’t know too much about the latest MCU hero, we do know 3 things: She’s a lawyer, she’s green, and she’s about to break the fourth wall! Tatiana Maslany has taken on the role of Jennifer Walters aka She-Hulk as she attempts to balance being superhuman with her regular life.

Between the origin story of a new hero and the return of Professor Hulk, this one cannot be missed by Marvel fans! She-Hulk will begin streaming weekly on Disney+, starting August 17.

In this hit new comedy from Apple TV+, Maya Rudolph stars as Molly Wells, a wealthy public figure who tries to find new life in her charity foundation after a rough divorce. With a stellar cast, Loot knows how to reflect the ups and downs after being attached to a relationship for so long.

Rudolph pulls her comedic A-game with fellow costar, MJ Rodriguez as their characters develop a heartfelt friendship. It’s uplifting, it’s funny, and no doubt, there are plenty of characters who will steal your heart. Still in its first season, Loot has been renewed for a second season which is all the more reason to start binging.

Holding the record for highest rated Marvel Disney+ show, we can’t leave out Ms. Marvel! Based on the comics, we follow Kamala Khan, a Pakistani-American teenager who discovers she has cosmic-like powers after finding a family heirloom.

It’s not your ordinary Marvel story and instead focuses on community, family, history, and self-discovery. With its emotional and exceptional story-telling of four generations of women, Ms. Marvel is guaranteed to give you goosebumps and make you want to hug your parents. As it finds its place in the Marvel Cinematic Universe, it’s a must-watch with all 6 episodes streaming now, only on Disney+. 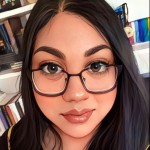