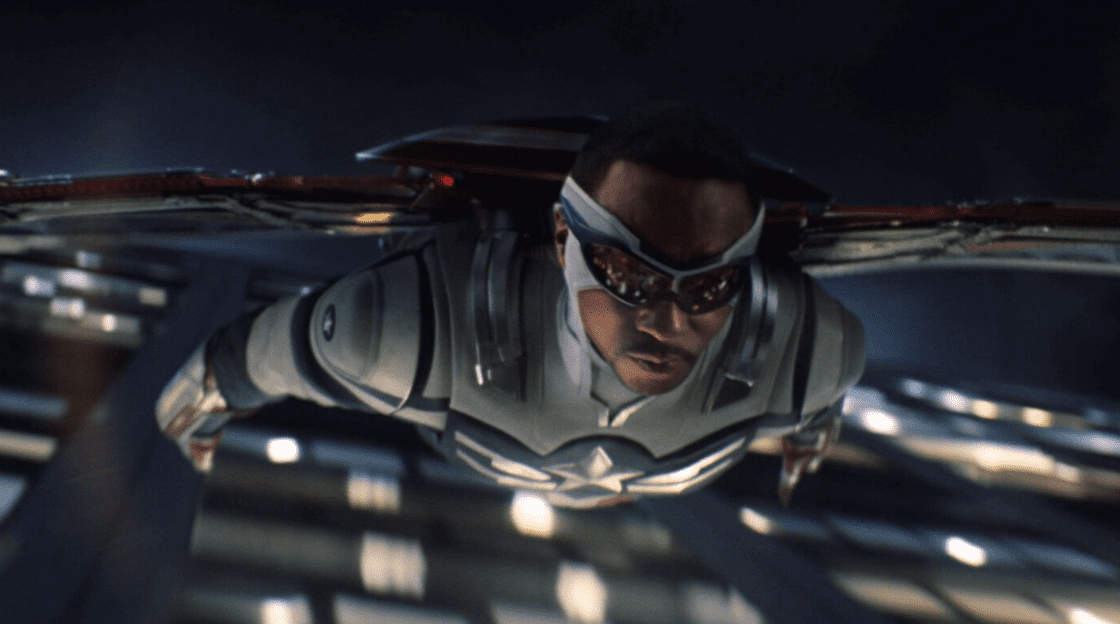 When we think of the word “hero,” we often think of characters like Spider-Man, Superman, or Batman. We think of those who are strong and willing to make a sacrifice for the greater good.

We think of characters who we imagine can do no wrong and can overcome any obstacle. It’s what makes our favorite comic book heroes so inspiring and fascinating.

Read: ‘I Never Thought This Would Happen’ – A ‘Ms. Marvel’ Conversation

Being as invested in the Marvel Cinematic Universe as I am, I feel that there’s been a drastic change in the way heroes are presented. I think most of us remember what it was like to idolize Tony Stark as Iron Man or see Captain America take charge on the screen. For a while, these characters were the standard for protagonists in the MCU. Strong, intelligent, a twinge of arrogance, even.

But after 10 years, I think we are seeing a wave of characters that are much more aware of their choices.

Each new story drives the MCU away from toxic traits that are never outgrown. Instead, they are facing the reality of what it means to be a hero and to save people. Each new protagonist is learning to have humility and self-doubt as well as compassion and the capability of having an emotional connection.

For instance, in The Falcon and the Winter Soldier, it’s been said by many that Sam Wilson needed to earn the shield and frankly, I disagree with that notion. To me, he earned the shield the moment it was handed to him.

The difference is that he needed to learn he was deserving of the shield and mantle of Captain America all along. It’s not until seeing the mantle in the hands of someone who was not fit for the role that Sam realizes it was always going to be him. With Sam’s genuine humility, awareness, and empathy it makes him the ideal candidate to lead.

In Thor’s development from his first feature movie all the way up to Thor: Love and Thunder, he’s been through so many changes. I think with the help of Taika Waititi, Thor has become much more multi-dimensional and self-aware of his actions. Doing good and defeating the enemy is no longer done for sake of recognition, praise, or elevated status.

For Thor, doing a good thing requires him to keep others in mind. He is no longer the arrogant God of Thunder he once was and instead has built emotional connections with characters like Loki, Jane Foster, and even the Guardians.

The Power of Humanity and Community

When The Eternals released last year in November, a consistent theme throughout the movie involved the concept of humanity. Despite the fact that the Eternals are inorganic beings, each of them develop a connection with humans as they learn to love them.

Even Sprite, who has the appearance of a child, longs for a human relationship and to live among them. The exception is Ikaris, whose entire arc challenges what makes one human and puts into question what happens when you have no humanity left.

It begs the question, is this person even the hero everyone praises them to be? With Ikaris being void of any humanity or empathy, it leads him to make a planet-ending decision that could only be stopped by the other Eternals.

In Spider-Man: No Way Home, we see one of the most commonly used examples of heroes: Spider-Man. Rather than see our main hero bounce right back and overcome the obstacle, he realizes there is no going back. There is no way to make everything right and to go back to what life was like. It pushes a new bone chilling narrative for Peter that causes him to truly embody the spirit of Spider-Man.

In a video, TikTok creator FatalProse, shares his perspective on No Way Home as it pertains to the structure of law enforcement, prison reform, and the overall characterization of Spider-Man. He goes on to say, “his chief concern is saving lives, not protecting property. And this extends to the life of the so-called villain.”

Peter’s character has always been about the well-being of others, even if it means sacrificing personal relationships with those he loves. And it’s in No Way Home that we see his most altruistic self as he realizes more than most what needs to be done to protect others.

When Culture and Family Save The Day

We as the audience are also becoming exposed to nuanced perspectives that we aren’t accustomed to seeing in a typical heroic character. Shang-Chi’s cultural background is subtle as it brings up a key concept of balance. There is a constant focus between his father’s aggressive approach and his mother’s graceful movements.

Once the realization hits that he is not whole without either side, he stops trying to be the person his father wanted him to be. He utilizes his skills from both sides of himself to save Ta Lo with his sister, Xialing.

Similarly in Ms. Marvel, Kamala’s attachment to culture, family, and community is what guides her in her journey. It takes away the individualistic mentality and pushes forward a story involving the strength of a community. It isn’t until Kamala is sent back to the past that she realizes she is the hero of her family’s story. It isn’t physical strength that saves her family, it’s her compassion, love, and empathy that saves them, and it’s what ultimately saves Kamran as well.

Whether we individually like it or not, the dynamic of a hero is changing. With more diverse stories being told within the MCU, we are now seeing new hero perspectives versus the copy-and-paste formula that Marvel used for years. Each protagonist has a different background, each with their very own unique experience. For me, it’s what makes it so impactful and powerful to see happen.

I think it’s important to recognize that the definition of a hero in media will no longer be the same as it once was. It’s not about learning a lesson and unlearning it for the next mission. It’s not about appearing good to solidify your place in the world. It’s not even about following orders to a T anymore. As Sheikh Abdullah from Ms. Marvel says, “Good is not a thing you are, it’s a thing you do.” And if we’re not doing good for selfless reasons, then how can we truly be a hero?

‘The Orville’ Discussion – What We Think of Seth MacFarlane’s Ever-Evolving, Epic Show!