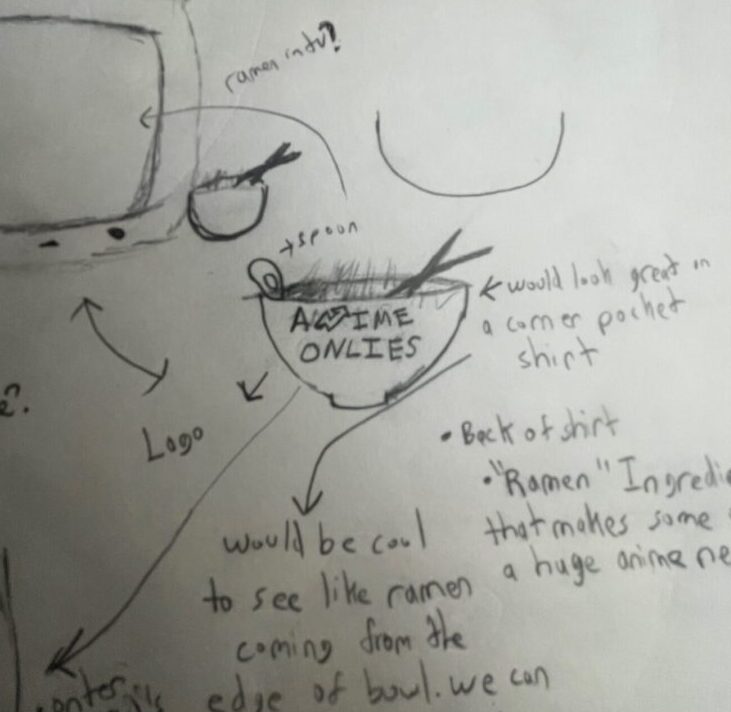 Imagine this. You’re a TikToker making videos about various anime facts just trying to figure out how to monetize or make this your actual job.

But, in a matter of a month, a crazy business idea comes to mind, gets green-lit, and in that same month — you announce it to your audience with only an idea in mind.

“Challenge the toxicity that exists within the community.”

That’s my story. So far, that’s the story of Anime Onlies, the newest addition to the Nerd Initiative Network.

The Challenge The Anime Community Faces

It’s been a month since the announcement, and I’m still in shock over the response. Over 117,000, 27,000 likes, but most importantly, over 800 comments — all excited for this initiative.  I’m beyond humbled.

However, the anime community isn’t that. We face sexism, racism, and personal attacks because someone has a different opinion on an anime. That’s just the tip of the iceberg.

Imagine not watching something because the fandom is too much to handle. Imagine as a creator, not talking about a moment you truly connected with because your comments will be filled with “Mid,” “L,” or worse.

An example I’ve seen all too well — receiving a comment that you shouldn’t cosplay a character because they aren’t that race. (For example, you’re a person of color cosplaying a white character.)

Overall, we need a change. Anime Onlies will make that change.

The Solution Anine Onlies Will Provide

At the time of writing, Anime Onlies is only a month old with only a few articles posted on Nerd Initiative.

Despite that, we already know what needs to be addressed and how we proceed forward. Like Nerd Initiative, for creators, it is “Create without fear.”

For the casual viewer, it’s “Consume without hate.”

Here’s how we do that.

1. Create a Safe Place for Creators and Viewers Alike

Develop a zero-tolerance policy for toxic behavior defined as when constructive commentary veers off a discussion about a fictional topic and into a personal attack.

This also includes racist, homophobic and sexist comments just to name a few.

2. Give Creators Their Voice Back

The core idea behind Nerd Initiative is to allow creators to speak freely about the fandoms they love.

Anime Onlies will follow suit, giving creators a platform to share their work without the worries of an algorithm or toxic speech. We welcome creators of all mediums and all constructive opinions.

Unfortunately, no matter what, we can’t challenge toxicity in the fandom as a whole.

We can only control what’s on our platform. However, we can continue to adapt to the community needs to make this the “SAFE PLACE.”

That said, Anime Onlies will also look to outreach to already popular spaces and events like Anime Expo to collaborate and discuss ways we can address this concern to a mass audience that con has.

More: Did You Know? Anime Expo is Bigger than EVER!

How Can You Get Involved?

It comes down to four words – Speak up and speak out.

Tell us what problems you have faced in the community. The more we know, the better equipped we are to take on the massive issue screaming in our faces.

If you’re a creator, and this sounds like a space you want to join please reach out! We would love to have you! Lastly, keep looking out for any updates about Anime Onlies. Things are building slowly but surely. 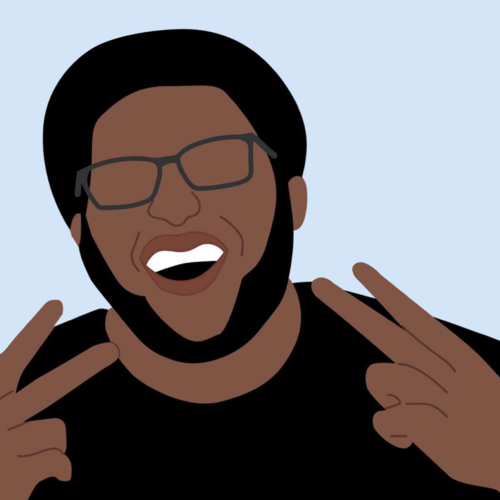 yaseenthatguy
Better known as “Yaseenthatguy”, Yasin experienced exponentially fast growth when he started on Tiktok, as his followers immediately related to and found comfort in the 26 year old. As an advocate for mental health, something he shares openly with his audience, the mission became clear – to share his infectious energy, smile, and love for anime and all fandoms while creating a safe space for fans to express their excitement and love as well. With his 200k+ followers part of this journey, Yasin will now be heading up Anime Onlies, the new Anime section on the Nerd Initiative Network.

‘Super League: The War for Football’ – Jeffrey Zimbalist on his new Docu-series

2023 Will Bring The TMNT Franchise Into A New Era