What Comics To Read Before Watching “She-Hulk: Attorney At Law” 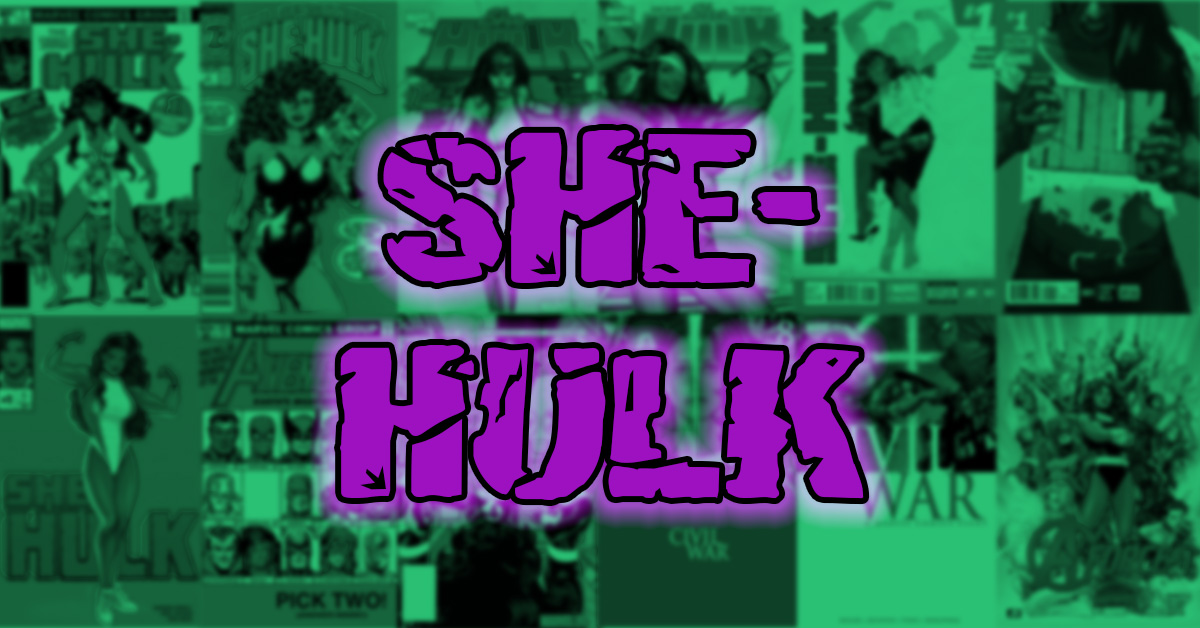 With Marvel’s lineup of shows on Disney+, there is a lot of content building up. This means keeping up with the related comics can be tricky. Luckily not all the comics have to be read if you want to stay ahead of the shows with your reading. As far as I can tell from the preview we got last week, Marvel is sticking amazingly close to the comics. Check out these She-Hulk comic runs to see how close they got.

The following is my list of essential reading for those looking to catch up on She-hulk solo comics before the attorney at law releases this August. These are all excellent entry points to the She-Hulk comics, however, with comics, there is almost always related material and connections to other characters and issues. Keep an eye out for other comics that relate to the She-Hulk runs if something catches your interest. Some of those will be highlighted below as well.

This is where it all began. Jennifer Walters, Attorney is shot by those that would see her silenced for her work on a specific case. The only person who can give her the life-saving blood transfusion she needs is her Superhero cousin Bruce Banner a.k.a. The Incredible Hulk. All that Gamma-contaminated blood running through her quickly turns her into the Savage She-Hulk.

After joining the Avengers and Fantastic Four, Jen Becomes DA, and we get Grey She-Hulk (much like Hulk). Joins the Avengers again. And then has an encounter that leads to Jen fleeing the team and the city. The Avengers track her down and She-Hulk and Hulk end up in a giant rumble. Jen then struggles with what many heroes struggle with and that is maintaining control of their powers.

After disappearing from the Avengers and losing control of her powers and the fallout from that loss. Jennifer Walters is back to work as a Lawyer in a more full-time capacity superhero work is not in the cards as often these days. Instead, Jen helps other heroes by joining the Superhuman Law Division of a New York law firm.

Jen’s Law career is getting more serious as she takes on some challenging cases. With Hulk being sent to space by the Illuminati (Planet Hulk), She-Hulk is asked to fight in Hulk’s place. Who can she trust, why is everyone acting so strange? She-Hulk is also confronted by her cousin’s return from Sakaar and the fallout from Planet Hulk.

Jen Walters now goes it alone, with her own solo practice as well as having her own paralegal. She also gets some new clientele, which some might take issue with. She-Hulk even takes on Captain America himself as a client. She also has to deal with great loss in this chapter of her life. Jen also has to take on Matt Murdock (Daredevil), in a trial for the ages. Deadpool, where?

After the events of Marvel’s Civil War II, Jen Walters is scraping her life back together after barely surviving. She tries a new approach to being a hero but gets caught up dealing with the uncontrollable version of She-Hulk, Grey She-Hulk, that she was not prepared to deal with.

The newest She-Hulk story was released earlier this year. Jen is slowly putting her life back together and with the help of some old friends is reluctantly getting a new job and apartment. New paths are opening for Jennifer Walters, including paths that will change her and possibly the entire Marvel Universe.

Below are some more comics either starring She-Hulk or with a large part of the story dealing with her or her greener half. Including issues when She-Hulk/Jennifer Walters joins the Avengers and the Fantastic Four. She-Hulk also has to choose a side in Marvel’s Civil War and World War Hulk. A-force finds She-Hulk/Jen as the Leader of the A-force. These are only a small sample of the dozens of books that include She-hulk. Happy reading. And don’t forget to check out She-Hulk: Attorney At Law streaming exclusively on Disney+ on August 17th, 2022. 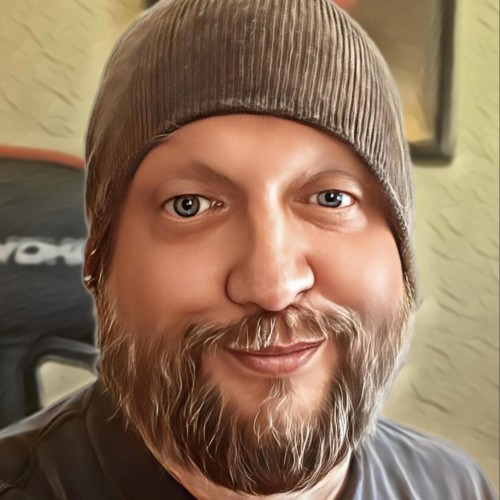 Eric "Mr SniDBitS" Sandershttps://linktr.ee/MrSniDBitS
Mr SniDBitS is a long time movie buff and pop culture fanatic. They are also the Host of the Reel Study Podcast, and a regular Tiktok content creator.