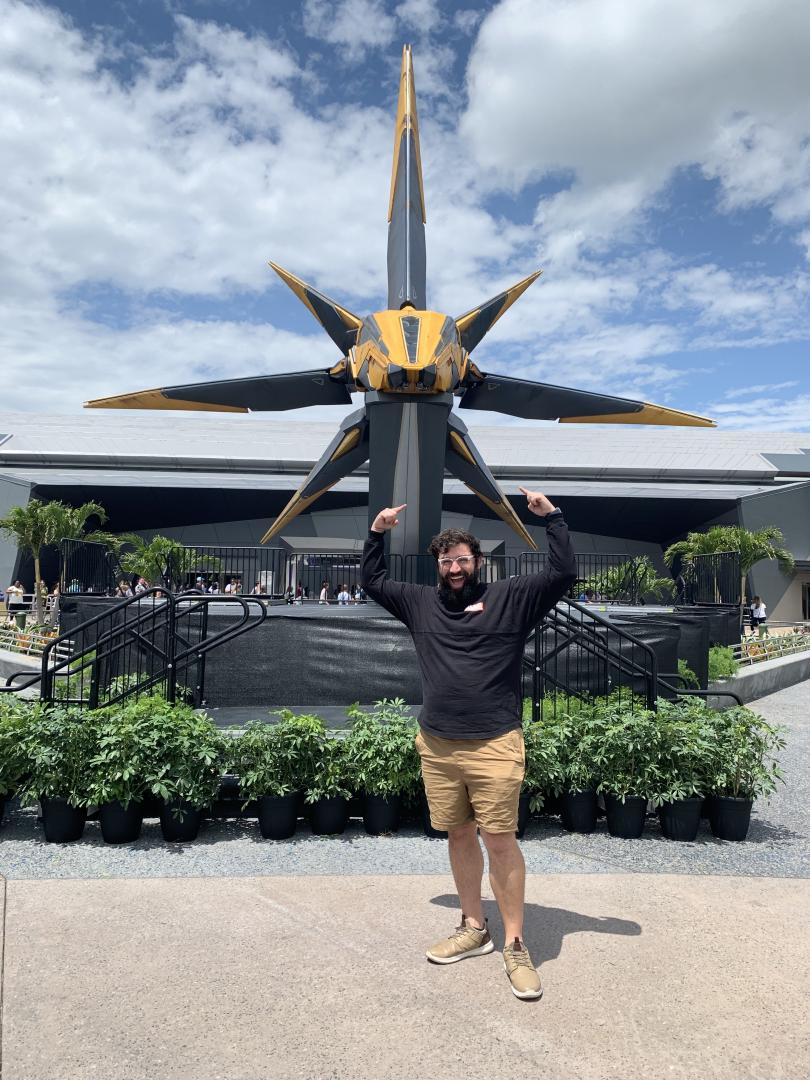 A Nerd Initiative look at Guardians of the Galaxy: Cosmic Rewind

Many people are curious as to why only Disneyland got an Avengers Campus and not Disney World.

Unfortunately, for those East of the Mississippi, there is a tight grasp on the Marvel Comics characters within theme parks. Universal Studios has access to Spider-Man, the Fantastic Four, Iron Man and many more.

However, with some of Marvel’s “lesser known” characters when this deal was made Disney can still build attractions including what used to be B and C list characters but are now, thanks to the MCU, household names.

This allows Disney to use characters that Universal may not be utilizing. Such as Doctor Strange, AntMan, Black Panther and those “bunch of a-holes”, the Guardians of the Galaxy.

Lucky for East coast Marvel fans, Disney has just made its first Marvel themed attraction at Walt Disney World, Guardians of the Galaxy: Cosmic Rewind. This ride is a mixture of pure thrill and the hilariously odd situations that the Guardians find themselves in.

The rest of this article with contain spoilers for Guardians of the Galaxy: Cosmic Rewind.

Starting at the end of May, guests who enter EPCOT and immediately head to future world will find that a Nova Corps ship has landed and a mysterious building is placed right behind it.

Once inside, guests find out that the Nova Corps home planet of Xandar, seen in Guardians of the Galaxy, is light years away and there is no way for us Terrans to reach it.

Fortunately, Nova corps have a device called the “Cosmic Generator” (this is the device that allows the Guardians to travel through those hexagonal portals in both films) which has allowed them to bring their culture to EPCOT, where many cultures are shared.

While Nova Prime (Glenn Close reprising her role for Guardians Vol. 1) is telling you about this magnificent technology she and her assistant (MCU newcomer Terry Crews) are given the news that a celestial has taken the Cosmic Generator to utilize it to go back in time and “correct” things.

Nova Prime and Terry Crews call upon the Guardians of the Galaxy for help and tell you that they will need all the help they can get. Nova Prime authorizes a teleportation to her ship and gives you and your party a Nova Corps ship to chase after the celestial and retrieve the Cosmic Generator.

Once in your ship you speed off into space to meet the celestial and unfortunately just as you and the Guardians pull up, the celestial utilizes the Cosmic Generator and goes back to the dawn of time.

The blast from him using the generator sends you along with him…backwards.

You are now in a time skipping battle with a celestial and as you chase him through time you also see the development of Earth/Terra sped up from space. During your ride Peter Quill AKA Star Lord, Legendary Outlaw, has equipped you with a Walkman to jam out to while kicking names and taking ass.

This Walkman is cued up with 6 different songs and each ride through gets to hear one song as they traverse through the cosmos.

“Disco Inferno” by The Trammps ◦ “Conga” by Gloria Estefan

“Everybody Wants to Rule the World” by Tears for Fears

“I Ran” by A Flock of Seagulls

“One Way or Another” by Blondie

This gives each ride-through the opportunity for a new experience.

The Nova Corps and the Guardians retrieve the Cosmic Generator in time and save the Galaxy again.

This ride’s story exists within the MCU and takes place between the first and second Guardians films however has a grown up Groot which causes a continuity error but the ride is so much fun you just don’t care. The ride will be opened for the entire galaxy to enjoy on May 27th, 2022. 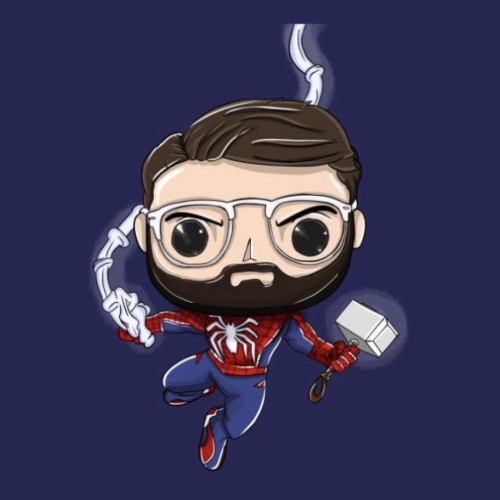 KingVonSchweetz
I’m a content creator out of Orlando who loves all things pop culture. My favorite things to rant about are Spider-Man, the MCU and theme parks. My content is currently on TikTok, Twitter and Instagram all under @KingVonSchweetz. I aim to be an informative, entertaining and safe space in the nerd-sphere of social media.