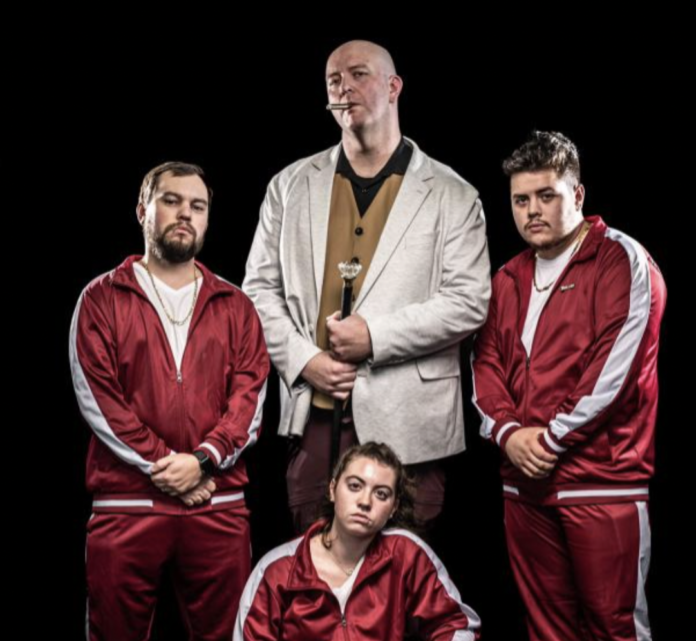 When you hear the work “Comic Con” or “Comic Expo” what do you think about?

You probably think of San Diego Comic Con (SDCC), New York Comic Con (NYCC), or even Emerald City Comic Con (ECCC). Well, I am here to inform you all that there are a ton more conventions and expos out there that deserve love and attention and I just so happen to live in a city where one of these smaller events was just held!

More Inside Looks at Your Favorite Conventions

Down here in the South or the 901 aka Memphis, TN, there is a comic expo that is normally held every year during the beginning of fall, and it is called the Memphis Comic Expo (MCX)!

The MCX has always been more geared toward the comic world by having writers and artist come down to the Midsouth and show off their work. Not only is it geared towards comic lovers, but it is also heavily involved with cosplay and the art of dressing up like your favorite characters from different genres around the world!

My MCX origin story started a few years back when I went with a friend to just walk around and see all the different booths they had set up. There is something here for everyone like action figures, trading cards, Funko Pop’s and much more! My first experience of MCX was great, but I didn’t get the FULL experience until October 2019 when I went with two other members of ECA and did my very first cosplay.

That year, I also met the great X-men scribe and icon, Chris Claremont! That was one of the best times I had in a room full of nerds like myself! Then the unfortunate happened, and the world shut down for two whole years because if COVID and there was no MCX.

Fast forward to 2022 and the announcement hit, “MCX is returning with huge guests and artist! Be on the lookout when tickets go on sale!” I immediately texted my podcast group and we all decided we were going to go — my passion for conventions was back! One day I was tweeting out my excitement for the convention when I had a DM come my way saying, “Hey, you should ask about press badges and see if you can get backstage interviews and other cool things. Here is the email.”

Of course, I sent this lengthy email explaining who I was and what my podcast was all about, and they responded with “we don’t do anything like that, but we just had out moderator for the guest panel drop out and we would love for a local podcast to do it! Are you in?”

WELL OF COURSE I WAS IN!

The East Coast Avengers were going to moderate the guest panels on Saturday and Sunday during the convention! At the time, we had no idea who we’d be talking to and interviewing but we didn’t care, we were just happy to be a part of the convention and when I mean a part, I mean our picture and bio on the website and a full social media blast about us; we felt like we had really made it!

As time went on, we slowly found out who we’d be interviewing and let me just throw some names your way: Denys Cowan, Mark Waid, Scott Snyder, Greg Capullo, Ron Marz, James O’Barr, Cullen Bunn and Dan Brereton are just a few of the names that we interviewed!

It was so much fun to have great conversations with these people who you love and respect so much for their work. I think my favorite panel that we hosted was the Denys Cowan one simply because he was very down to earth and fun to be around! Don’t get me wrong, all of the guests were phenomenal, but Denys just had that it factor that made it fun to talk to!

Speaking of guests, I really want to discuss the people who I was around all weekend and that would of course be my co-hosts at ECA, my lovely wife Madison and three good friends who up until this weekend, I had only met via online and that would be Sean, Stephen (both members of Nerd Initiative) and Damion.

I have seen those viral videos of people meeting their long time Xbox/PlayStation friends and how awesome it was, but I really didn’t know how awesome it felt until it finally happened on Friday afternoon! We all hung out and I took them to my local comic book shops around town and then we ended the night by eating in downtown Memphis and walked up and deal Beale Street so they can soak up all the 901!

I spoke earlier about cosplaying and I would feel so bad if I didn’t tell you all what I went as during MCX. Sean, Stephen, and I all discussed doing a group cosplay, but we really didn’t know what to do. We had thrown around some ideas, but nothing really stuck until we found the perfect idea!

Sean would go as Wilson Fisk aka Kingpin and Stephen, Madison and I would be the Track Suit Mafia and walk around with his “bodyguards”. That day was so much fun because not only did we cosplay, Dom (ECA member) also dressed up as Captain America and we all took professional pictures and a few action shots!

On Sunday, Madison and I went all out and dressed up as Zeus from Thor: Love and Thunder and one of his girls. That day we had so many people ask to take pictures of us and just wanted to chat about the movie and our outfits! Both days of cosplaying was so much fun, and we all had a blast!

Overall, the weekend of September 24 and 25 was a time I will never forget! From moderating the guest panels to finally meeting people in real life for the first time was awesome! I am so excited for next year’s MCX and hopefully I will get to meet more of my online friends! 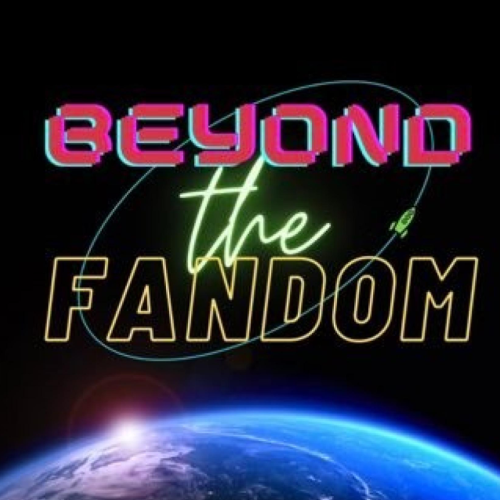 JT Forrester
Hello everyone! My name is Jt and I’m a nerd from Memphis, TN! I am a host of 2 great podcasts and a husband to my lovely wife. I love all things nerdy from Marvel all the way to Lord of the Rings! I hope you enjoy my articles and have a blessed day!