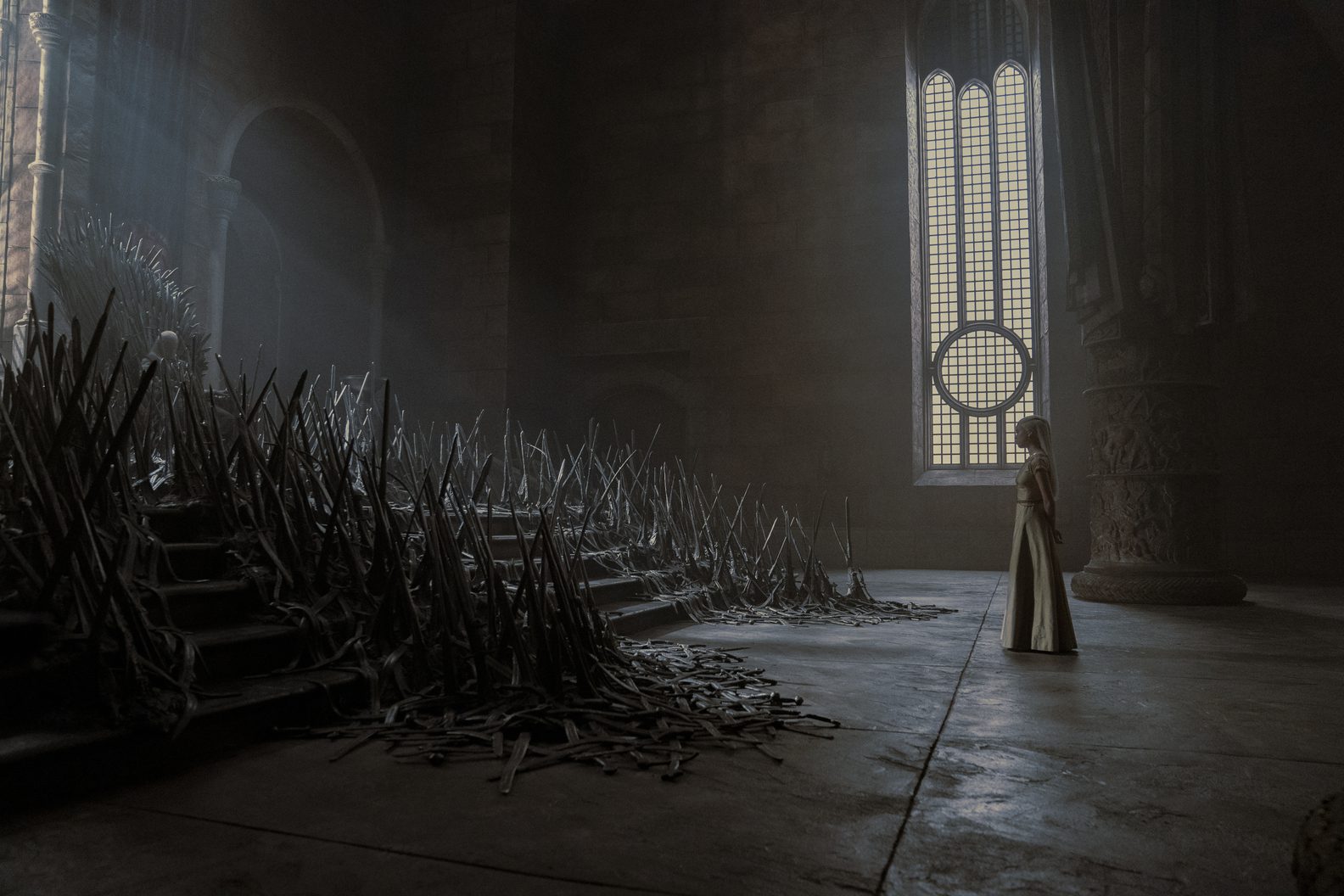 Game of Thrones is back! Well technically it’s ”House of the Dragon” now, but you know…it has Targaryen and Dragon so…
The new HBO show ”House of the Dragon” is taking us right back into the world build by awards winning author George R.R Martin. A world that the fandom left bitter, not understanding the direction taken by the TV adaption during the last seasons.

This time around though, Martin himself, is assisting in the show’s production. While this most certainly does not guaranty a “happy ending”, we trust that we can get a show of a certain quality.

The kingdom seems at peace with a relatively stable political situation. However, if we have learned anything from Game of Thrones, this was the calm before the storm.

we quickly watch all the characters being presented as chess pieces in the dangerous game for the throne:

House Hightower : “We Light the Way”

House Velaryon: “The Old, the True, the Brave”

Beside these powerful families you have other characters such as Mysaria and Ser Criston Cole. We don’t know much about them but we understand that they will have an impact on the story we are being told.

So what’s HOTD really about ? Well simply speaking it’s about Fire & Blood, the Targaryen and the succession to the throne.

House of the Dragon is political and violent but also beautifully made. It is fast paced and incredibly exiting; full of dragons and wonders. The opening, while using the same soundtrack than its “sequel”, demonstrates the bloodline through the Old Valyrian castle from the first generations of kings to the current one: from Aegon I to Viserys I and his heirs. This gives us a feeling of familiarity while we are experiencing something completely new.

Now I don’t know about you but I did not read the books of George R.R Martin. A shame really, HOWEVER I love having a deeper understanding of the show, review it and make theories about it. Therefore I often seek the help of certain content creator that have a better knowledge of the Lore . I find that they make the experience of watching the show so much more enjoyable! The cherry on top is that I truly admire these people. They are incredible humans who strive to make the fandom a much safer and inclusive space, what else do you need ?

House of the Dragon Season 1 continues with new episodes every Sunday at 9 p.m. on HBO and HBO Max. 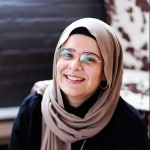 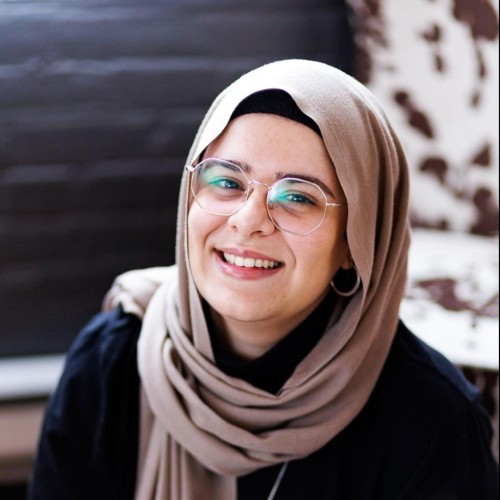 You Need To Watch Paper Girls: Here’s 4 Thrilling Reasons Why!