‘Tis the Season for Spooky Halloween Flicks For the Family! 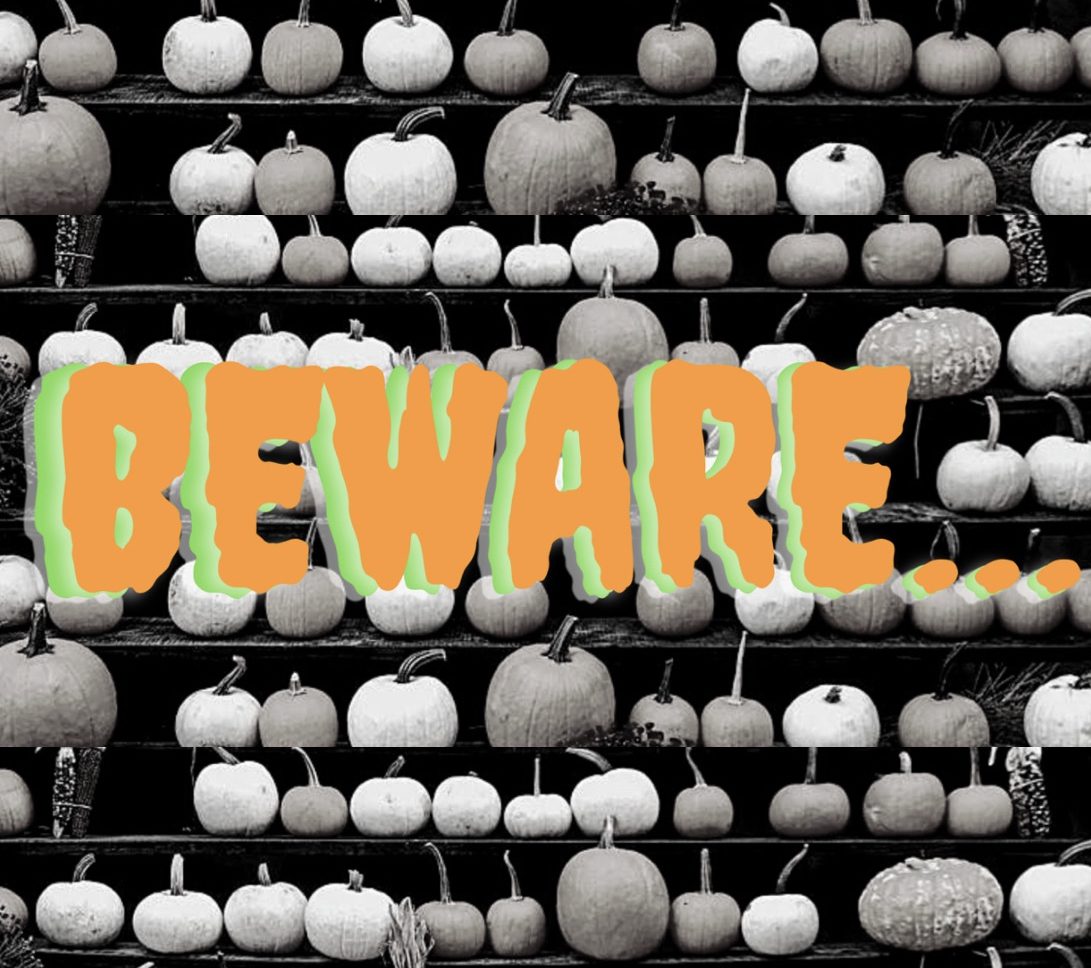 Whether you think it’s too early or the perfect time, there’s no denying that September marks the beginning of all things Halloween. Between the rush of themed candy, the sudden arrival of Halloween stores, and spooky haunted houses, it’s never a bad idea to get started on the festivities a little early.

And that most certainly includes watching some of the best movies to get in the mood. Here is your guide to the best family-friendly Halloween movies to watch this season!

One of Disney’s lesser known movies based on the rather popular Disney Park ride, The Haunted Mansion follows the Evers family as they come across an old mansion for sale. Following the lore of the ride, the family embarks on an adventure to escape the mansion when they realize its inhabitants are all ghosts.

This is perhaps one of the cheesiest movies to watch during the Halloween season but that’s what makes the perfect option. Not only do you get the usual comedy that Eddie Murphy is known for but there are plenty of references to the ride that this movie can’t be skipped. Just some friendly advice though? Be careful you don’t end up attracting hitchhiking ghosts.

When father and daughter duo, James and Kat Harvey, attempt to communicate with a ghost named Casper in a mansion, Kat begins to befriend him. Despite their growing feelings, things get complicated with the involvement of Casper’s mischievous and ghostly uncles.

If it’s a supernatural tween romance you want, Casper is the movie for you! Christina Ricci is a treasure when it comes to movies with that Halloween aesthetic, and this one is always so enjoyable to watch year after year. Friendly ghosts are always a plus, compared to the usual variety.

Based on Neil Gaiman’s children’s novel of the same name, the movie follows Coraline, a young girl whose family moves to a grey and cloudy town. Upon discovering a secret tunnel to an alternate world that seems more desirable, it’s clear it isn’t the dream world it appears to be.

Coraline utilizes stop-motion animation to convey a chilling fantastical story that explodes with color while also setting a darker tone. Whether it’s been a while since you’ve seen it or it’s your first time, this is a must-watch during the season of spooks. But beware, as some say they still have nightmares involving buttons…

One of the most well-known gothic families, both The Addams Family and Addams Family Values is one of the most classic supernatural black-comedy movies loved by many. Based on the 1964 television series, both films follow the antics of each member of the Addams’ family, a truly peculiar set of aristocratic outcasts.

With iconic characters like Gomez and Morticia or Wednesday and Cousin Itt, it’s hard not to love this bizarre family. And when you’re done with both movies but still crave more of them, I’d suggest watching the animated versions released in 2019 and 2021. The fun never seems to end!

When a virgin teenage boy resurrects three famous Salem witches, he works with his sister and his newfound crush to seal them away for good. They just need to avoid having a spell cast on them!

As it approaches its 30 year anniversary, Hocus Pocus went from being a theatrical flop to a cult classic. As someone who never watched it as a kid, it’s become tradition to watch it every autumn season in my house. Trick-or-treating, witches, a black cat, and a spell-book? You can’t get any spookier than that!

With its sequel coming up on September 30, it makes another fantastic option for a double-feature movie night!

The Nightmare Before Christmas (1993)

When Jack Skellington becomes tired of Halloween and discovers Christmas Town after wishing for more, he attempts to take over the holiday. The twist? Well, let’s just say that Christmas feels a little more sinister this time around.

Perhaps the king of all Halloween movies, The Nightmare Before Christmas is the perfect movie to watch from September to December. Not only do you get a vibrant dose of Christmas but it’s impossible to not feel the eerie vibe from the amazing stop-motion work. Let’s be honest, though. This is an all-year round watch if you ask me!

It’s been theorized that Henry Selick and Tim Burton’s The Nightmare Before Christmas is the final journey of two other films helmed by Tim Burton: Frankenweenie and Corpse Bride. While none of that is true, it is recommended to watch both prior to Jack Skellington’s escapades if you want to see the connections that make the theory so popular. But on their own, both Frankenweenie and Corpse Bride prove to be excellent standalone films, both contributing to the creepy and eerie aesthetic of Halloween.

Hotel Transylvania is also a fantastic and well-rounded family film that depicts all the most well-known monsters of the season. Vampires, mummies, Frankenstein’s monster, you name it. With Adam Sandler as the lead, you can be sure to expect his style of humor made appropriate for younger audiences. But don’t be mistaken: It’s fun for the whole family!

Don’t worry! There’s more to come from Nerd Initiative as we celebrate our first season of autumnal scares together. Be on the lookout for more creepy and fearsome film lists and fun treats…or tricks. Have a ghoulish time, fellow nerds!

Strange World: A Vibrant and Worthwhile Exploration That Isn’t What It Seems