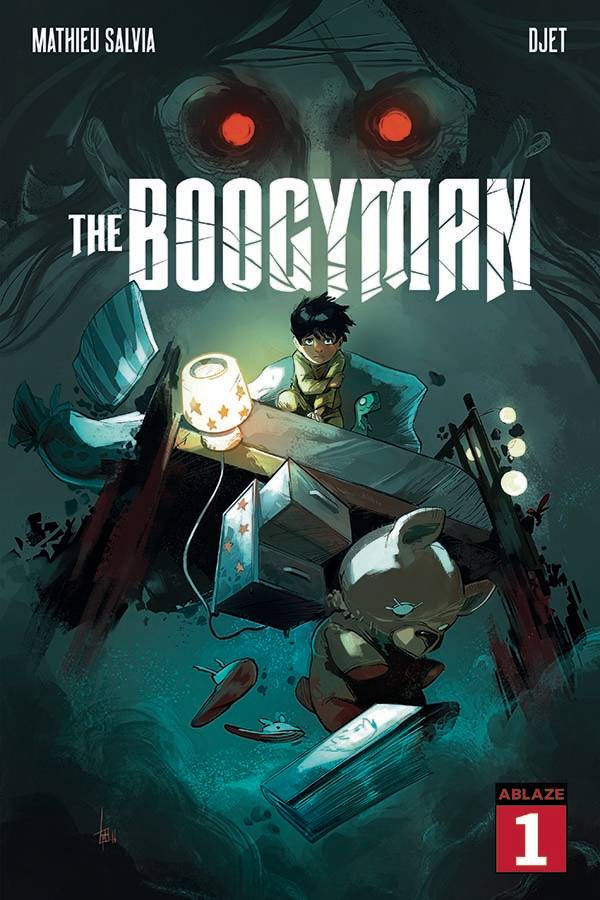 It’s a new month and with that, there’s a slew of new comic book runs coming out! Here are my top 3!

Author R.L. Stine dives back into the world of comic books with his first ever creator-owned series! The first in this reimagining series on classic horror stories, gives a fresh telling on the concept of the mad scientist determined on reanimation of the deceased. What the main characters create, however, is far different than Frankenstein’s classic monster. PARENTAL ADVISORY this series is “not for the faint of heart”

Stuff of Nightmares #1 Is set to hit store shelves on September 21st.

Coming in from Paramount+ to the comic book world, Star Trek: Lower Decks is hitting comic store shelves this month. While on a mission to build diplomatic ties with a new civilization, the lower deckers take a much needed break on the holodeck. Until a new, not so welcomed visitor crashes the party. If you’re a fan of the hilarious series on Paramount+, then you gotta check out the comics!

Star Trek: Lower Decks is beaming into a comic shop near you on September 14th

Elliott is a child with a strong passion for reading. Most enjoyable to him are those stories about boogymen. The monsters that many consider nothing but story book concepts meant to frighten children. But after witnessing the murder of his parents, Elliott learns that boogymen, are indeed very real. And there are strict laws and forces governing their existence.

The Boogyman #1 creeps into stores on September 7th

You can find all of these and countless others at PREVIEWSworld.com