“I Am Groot” is the Ultimate Upbeat Definition of Chaos! 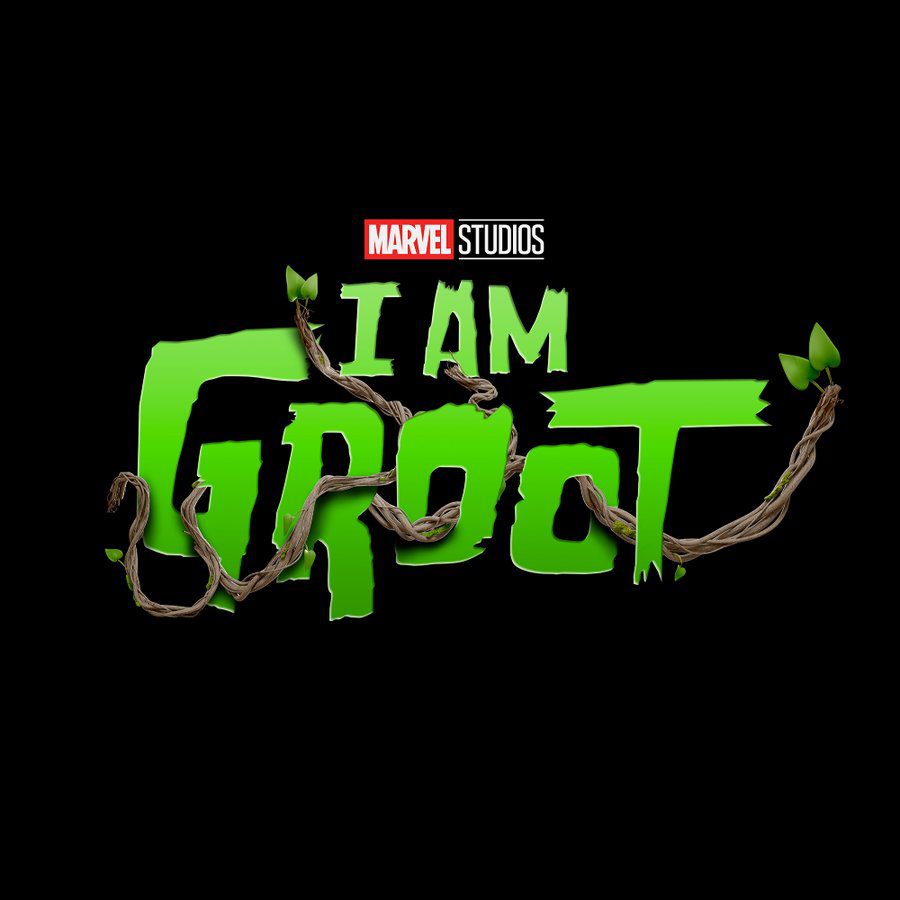 If you’re a fan of Marvel, then there’s a high chance you know and enjoy the character of Groot. This sentient tree being voiced by Vin Diesel captured the hearts of fans back in Volume 1 of Guardians of the Galaxy and continues to garner new fans each time we see him.

From the sacrifices of full grown Groot to the angsty tantrums of teenage Groot, he never ceases to make us burst out crying or explode with laughter.

With Disney+ on a rampage with Marvel shows, there was no way they were going to miss out on a golden opportunity to give Groot a series of his own. So earlier this week, the absolutely adorable 5-part short series I Am Groot premiered with Vin Diesel reprising his iconic role.

The series doesn’t exactly contribute to the cinematic universe, but there’s no doubt that this is an upbeat series Marvel fans don’t want to miss out on. Given all the heartbreak we’ve experienced with Marvel content throughout the year, we deserve some light-hearted adventures with our favorite growing tree.

Each short has its own episode title: Groot’s First Steps; The Little Guy; Groot’s Pursuit; Groot Takes A Bath; and Magnum Opus. While this might be the best order in which to watch each episode, there really doesn’t appear to be a right or wrong order.

From baby Groot taking his first steps to causing mayhem in The Benatar, each episode showcases Groot’s scheming abilities and sassy personality. He’s not a character of innocence by any means, but rather the definition of pure chaos.

Music to Our Ears

The music, composed by Daniele Luppi, is different from what we’re used to from Guardians of the Galaxy. But given the overall happy-go-lucky and stress-free tone, the music just fits into place for each episode.

Some themes will take you back in time and make you feel as if you’re watching a cartoon from the 1970’s while others feel as if it’s the theme to a side-scrolling video game. No matter what, it’ll get you grooving along.

Never Such Thing As Too Much Groot

The worst part about this show, however, is simply how short it is! One can never get enough of cute mascots like Groot or Grogu, and I Am Groot will get you craving for more. While there are no concrete details about the show receiving a second season, all other movies featuring Groot are still available for viewing on Disney+.

Or you can just re-watch all five episodes of I Am Groot again. We won’t judge you especially considering we’d do the same, too!

I Am Groot is now streaming only on Disney+.