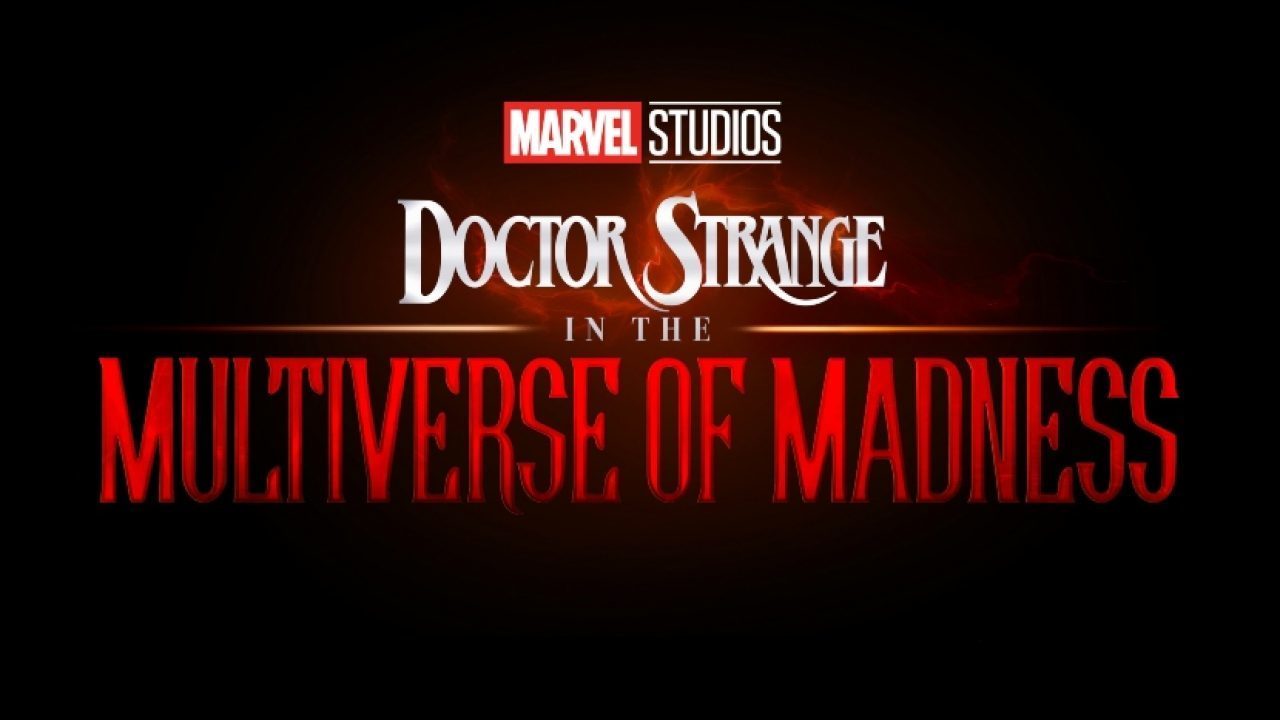 In Multiverse of Madness, Dr Strange finds himself on trial for basically being a Stephen Strange, by the Illuminati council based at the Baxter building.

The reason being that they believe that any Dr Strange within any multiverse can be corrupted and cause what they call an “Incursion.”

As the Illuminati explain, an Incursion is when the multiverse is meddled with, and it causes a colliding of universes that leads to the one or both universes. The Strange of the Illuminati’s universe was executed using Black Bolt’s voice the disintegrate Strange on Titan following the defeat of Thanos with the use of the Book of Vashanti the polar opposite of the Darkhold possessed by Wanda Maximoff.

The concept of an Incursion was the basis for the last secret wars comic book run in 2015. The Ultimate (1610) and 616 universes collided and in order to have any life left, Victor Von Doom and Molecule Man confronted the Beyonders and Doom becomes God Emperor Doom and creates Battleworld.

It is highly likely with the mentioning of an Incursion, the concept that will be fleshed out in later phases, and could even lead to a reboot of the MCU in the future. 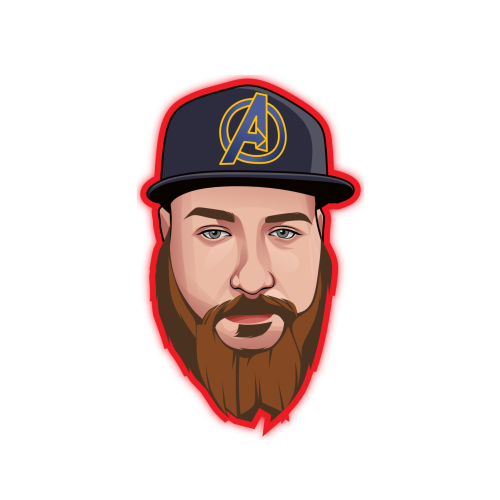